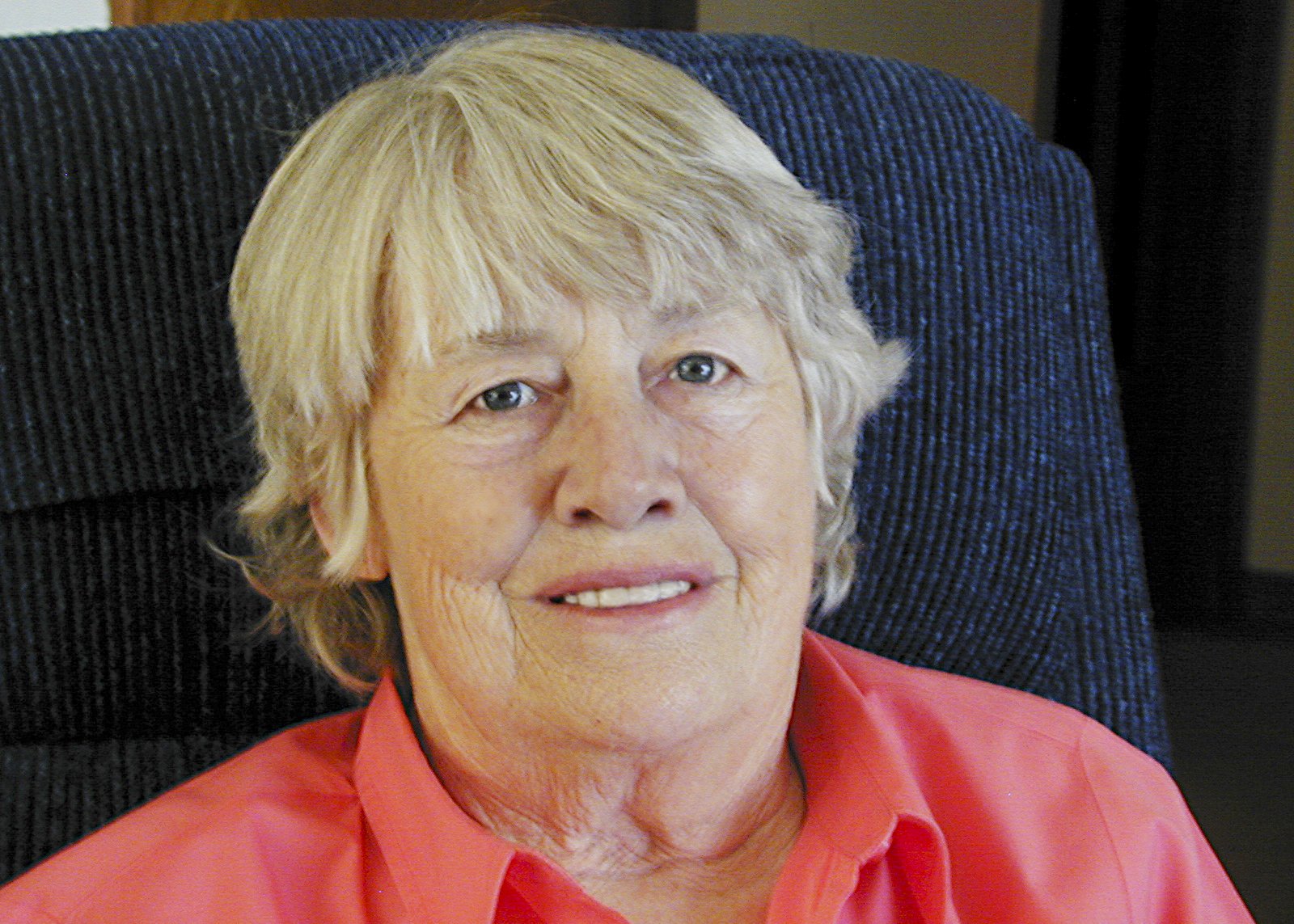 ‘Twas December 5th, a rainy Sunday morn,
Mother Nature was sending us one awful rain storm.
The rain it came, it came, and still again.

It flooded the low-lands and then the hills,

‘till the Mighty Meremac began to swell.

The river banks were nowhere to be seen…

the town of Times Beach became one big stream.

For three and one half hours we tried to flee,

first in a car – then with our feet.

It moved some houses and brought down large trees

‘till it boggled the mind and the body to see.

Four and one half feet in forty five minutes, they say,

‘till it reached forty four and one half feet…

For one month now our life has been in turmoil,

what with the flood, the Dioxin in the soil.

“Character Building Time”, some old folks say…
but I prefer life in the pre-flood way.
From now on I’ll live on a hill
and thumb my nose at the river and its swill.