The complicated genealogical relationships of Jack Vermette
(and most French Canadians) 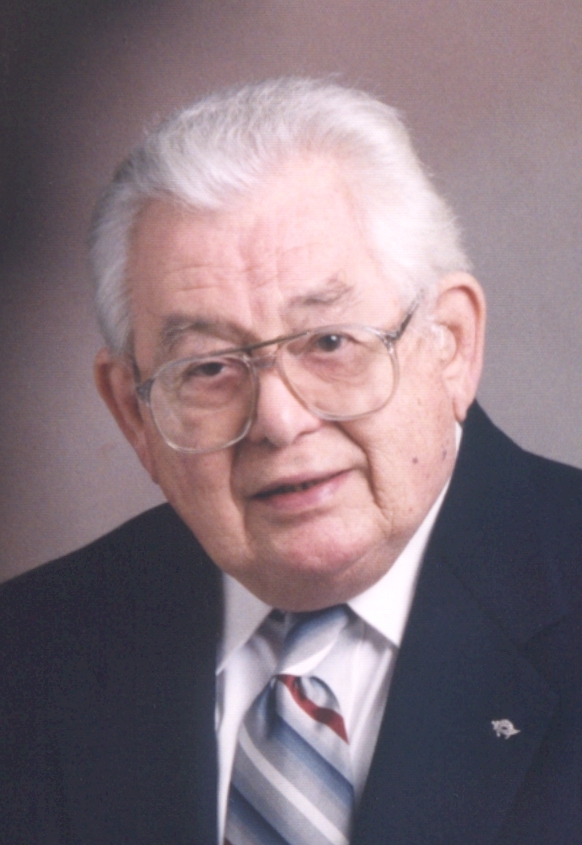 For many years, the vast expanses of Canada were sparsely settled.  In practical terms, that meant that the cutest girl or boy at the dance was always going to be your cousin.

Many French Canadians are descended from the relatively small number of early French explorers who settled in Acadia (now Nova Scotia, New Brunswick, and Prince Edward Island, Canada) in the 1600’s.  Acadians were known for their fierce resistance to British incursions, especially in Nova Scotia.  Even after the Treaty of Utrecht in 1713 gave the British complete control of eastern Canada, the Acadians continued to resist British rule and kept to themselves, while fiercely maintaining their distinct French culture and heritage within communities.  Very little intermarriage occurred between British and French couples, and those who did defy traditions were ostracized from both communities.  This cultural separation continued well into the 20th century in both Canada and the United States.

Many more French Canadians are descended from the approximately 770 women who emigrated to New France (Quebec, Canada) from France between 1663 and 1673 and later became knows as “Filles du Roi“, or Daughters of the King.  132 women arrived on the “Le Saint Jean-Baptiste” in 1669 with Barbe Menard, my earliest maternal Vermette ancestor in North America.  By 1671 over 700 children were born to Filles du Roi women.  I’ve read that over 85% of French Canadians today are descended from these “Daughters of the King”.

What does this history mean to the Vermette Family Tree?  Read on!

My wife’s father Lafayette “Jack” Vermette is a good example of the complicated genetics of modern French Canadians.  To give you an idea of just how complicated it can get, he is related to his mother in 185 different ways, primarily through her Acadian lines leading back to the early French settlers.  Aside from being his mother, Delphine Cyr Vermette was his third, fourth, fifth, sixth, seventh, eighth, and ninth cousin through 185 different lines of descent starting from Pierre Sire and Marie Bourgeois, who lived in Port Royal, Acadia (now Nova Scotia) in the 1650’s.  And that isn’t as complicated as it can get!  Jack Vermette is related to his father Thomas Joseph Vermette through 132 different ancestral lines!  Jack and his father Thomas are fourth, fifth, sixth, seventh, eighth, and ninth cousins.  If you really want to figure all this out, read about once or twice ‘removed’ cousins and how they relate to you.

If you think this is getting complicated, you’re absolutely right.  Read on.

Jack Vermette is related to his daughter. Marlene, through 235 lines of descent (his daughter plus fifth through tenth cousins) from the combination of her heritage from Barbe Menard and other “King’s Daughters” in her line, and her father Jack’s Acadian Cyr ancestry.

To finish this off, it turns out that my wife Marlene’s and my genetic relationship is really very simple — we are only eighth cousins, once removed.  Our last common ancestors were Anthoine Vermet dit Laforme and Barbe Menard.  She is descended from Anthoine and Barbe’s first son Pierre Robert and I’m descended from their second son, Antoine, born six years later.  Of course I’m still adding to my Vermette tree and who knows what’s going to turn up.  I’m sure my children (who share 236 ancestral lines with their mother!) will be very interested.  Or maybe not.

In case you’re wondering, the Catholic Church had very strict rules regarding cousin marriages and parishes monitored family relationships closely.  ‘First cousin’ relationships were allowed in most cases after the priests reviewed their ‘degree of consanguinity’. Consanguinity, simply stated, is the degree of ‘blood relationship’ between two people. The proximity or distance of the relationship is measured in degrees of separation between the two individuals.  There was no knowledge of DNA and only limited knowledge of genetics in the early days, but there was a lot of practical knowledge developed over the years where royal marriages of close relatives were encouraged to consolidate political power and monarchies.  As a result, some of the European and Spanish lines of royalty exhibited common genetic traits and abnormalities that became well known in royal families. 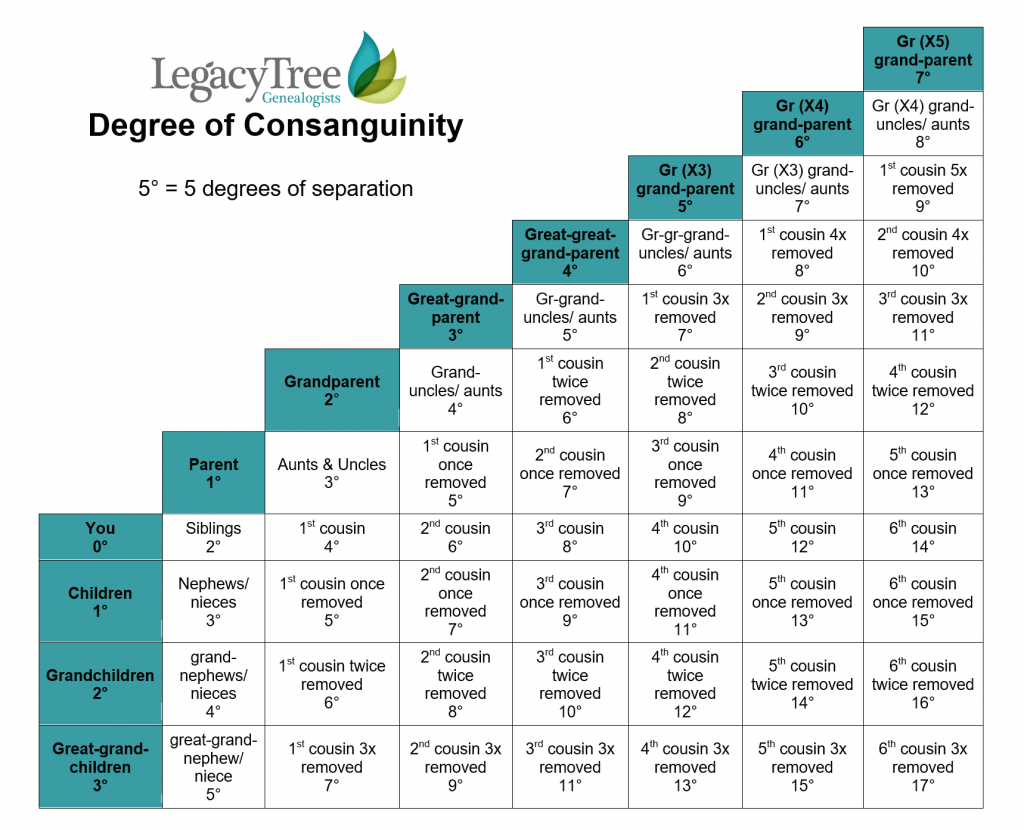 While the Roman Catholic Church rules developed over time, by the 1200’s persons with 4° of consanguinity (first cousins) were permitted to marry without seeking church “dispensation“.  While this may seem a bit strange in modern times, modern geneticists would agree that this practice is acceptable and rarely presents genetic complications.  Only repeated close kinship political and social marriages over time are likely to result in genetic abnormalities.  You can read more about degrees of consanguinity here.

The full list or Jack Vermette’s genealogical relationships with his mother and his daughter reads like the Los Angeles white pages (or your Contacts List if you’re from a more recent generation) so I won’t list them all here.  If you’re a die-hard genealogist, read the relationship lists here.

[Note:  In case my children ever ask, Marlene and I have 16° of separation, which is plenty legal in all states!]