In my research, I’ve followed mainly the Vermette and Lalonde lines, primarily because my spouse share the name Vermette and we have amazingly similar origins. Other branches in the extended family are equally interesting but much of my research followed our family’s roots to the colony of New France (Quebec, Canada). We have relatives who were captured by the French and Indians from the colony of Massachusetts, descendants of Revolutionary War soldiers, ’49ers in the California Gold Rush, Mormon immigrant pioneers, and many others in our tree who participated in key events in history. 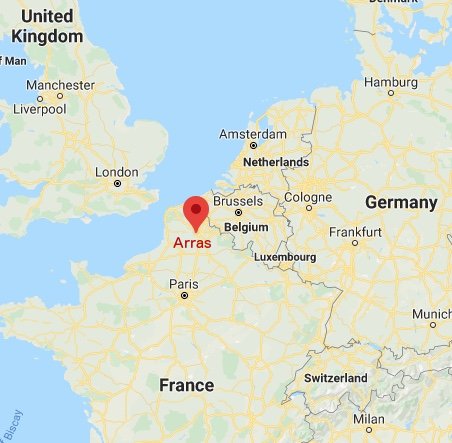 Arras, located in northern France near the border with Belgium. It was once part of the Spanish Netherlands, a portion of the Low Countries controlled by Spain from 1556 to 1714

Our earliest Vermette ancestor on this continent, Anthoine Vermet dit Laforme, was born about 1636 in Arras, France.  He arrived on the North American continent about 1665 as a settler in the colony of New France (now Quebec, Canada). While there is some thought that he was a soldier when he first arrived, there is no proof of that that I can find.  What we can document is that he was a farmer by the year 1669.  In the early 1600’s, King Louis XIV of France was in competition with England for the resources of the recently discovered continent of 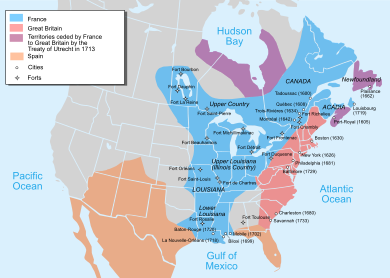 North America. Although England eventually won the struggle for political control of the New World, by the mid-1700’s France claimed much of the North American continent west of the Appalachian Mountains. This was due to the extraordinary exploration accomplished by French Canadian voyageurs (explorers and fur trappers) in the midwest, Oregon, and California. 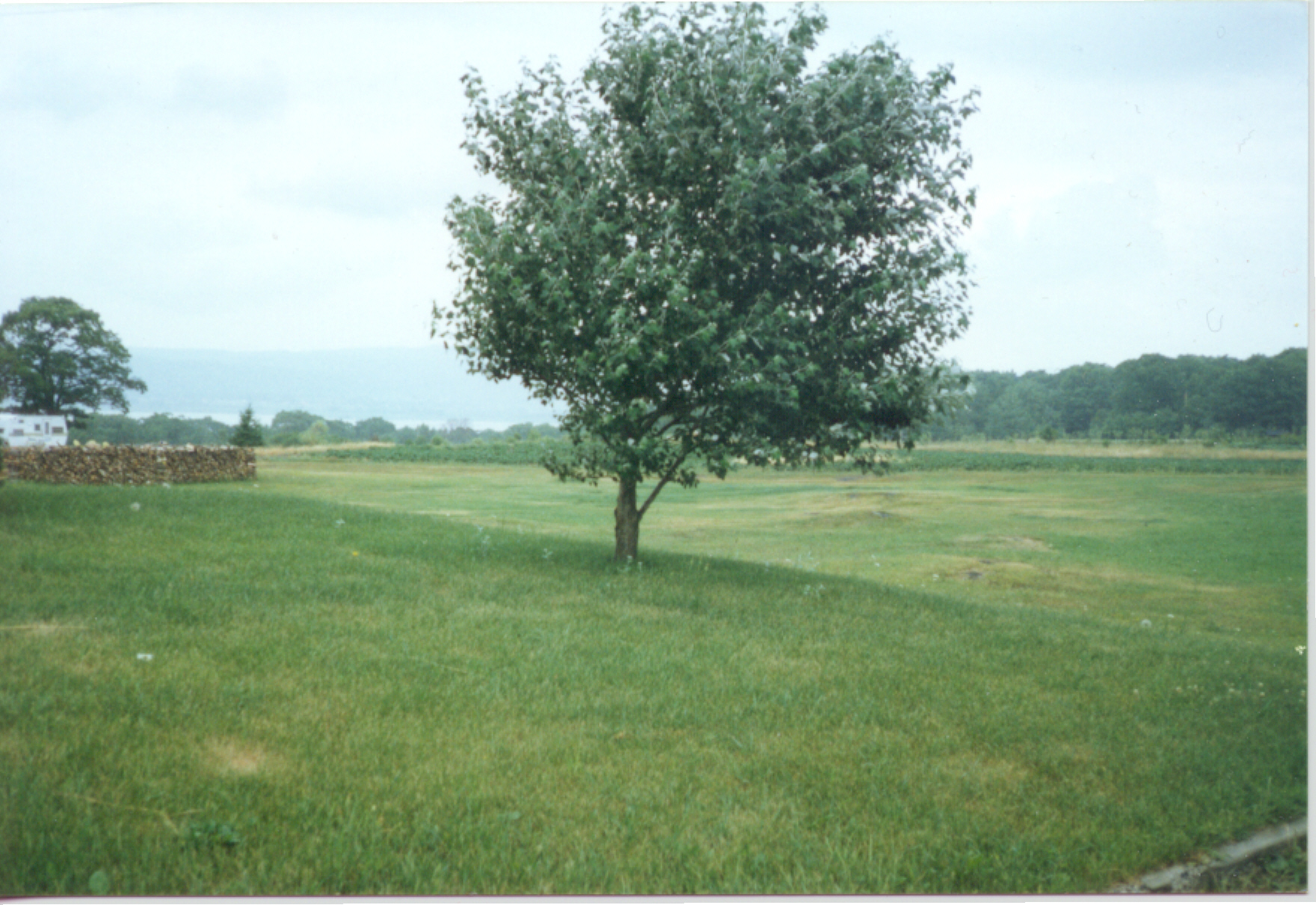 Farmland owned by Anthoine Vermet in 1669 on the northeast end of the island of Ile d’Orleans (photo by Paul J. Vermette and Jeanette -Philippe Vermette in 1975)

In 1669, Anthoine Vermet dit Laforme was a farmer who owned land on the Northeast end of the Island of Orleans (Ile d’Orleans).  The island is located in the St. Lawrence River near the modern Quebec City in the province of Quebec, Canada. Anthoine is believed to have arrived in New France about 1636.  Very little is known about the Vermet family in France aside from the names and marriage dates of Anthoine’s parents.  The small town Antoine grew up in still exists.  From the tower in the center of town, you can see the border between France and Belgium.

Anthoine originated from a part of France that was constantly being occupied and re-occupied by English, Spanish, French, and Viking (Saxon) nations. In fact, at the time of Anthoine’s birth, the area of his birth was claimed by Spain and was known as the Spanish Netherlands. 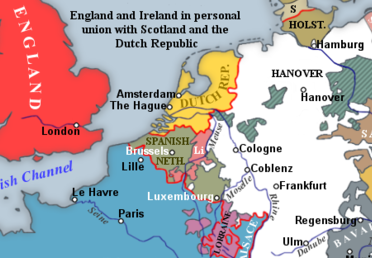 The ownership of this region was hotly contested, probably because the English Channel is very narrow along that part of the French coastline and invading armies going to and from England frequently swept through the region. For both military and political reasons, this particular area of France switched nationalities several times. In 1648, France acquired the area known as Artois (now Pas-de-Calais), where the town of Arras is located, in the Treaty of Westphalia.

On a side note, you’ll notice that Anthoine’s last name was spelled without the final “te” that commonly ends the Vermette name. I have found no evidence of a formal change at any point but the family seemed to pick up the final two letters sometime in the early to mid-1800’s. I haven’t found out why this occurred, although it appears that as written records became more common, and Vermets migrated to the south, the -te spelling became more uniform in both Canada and the U.S. I suspect it was a result of British and American spelling/pronounciation conventions and the proliferation of written civil records.  Another item of note is the disparity in the spelling of Anthoine’s first name.  Almost all sources, both Canadian and American, list his first name as Antoine.  Very early original records, including his marriage registry entry from Saint Famille church and the French transcription of it, show the spelling as ‘Anthoine’.  Because original records take precedence in genealogy, I’ve chosen to list his name a Anthoine. 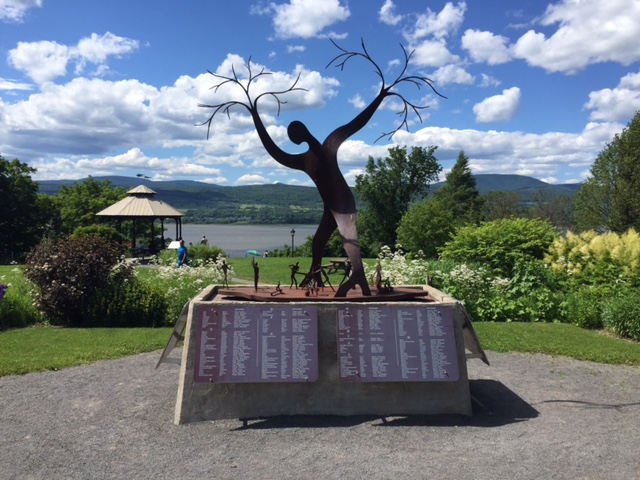 On 26 August, 1669, Anthoine married 20 year-old Barbe Ménard, who arrived in the colony of New France on 30 June 1669 aboard the ship “Le Saint Jean-Baptiste”.  They established a farm on the northeast end of Ile du Orleans.  Barbe Menard was a member of the courageous group of women that later came to be known as the Filles du Rois, or Daughters of the King. They were known by that name because between 1663 and 1673, King Louis XIV sponsored about 770 young women (the number varies among sources) for migration to the colony of New France. The king provided them generous (for the times) dowries when they sailed to the new colony and married a soldier or farmer there. The date of 1663 is not coincidental.  In 1663, King Louis XIV took over the governing of the New France colony from commercial companies because he wanted to more aggressively compete with England and the new British colonies to the south.  His solution was a good one for the times.  The women that arrived in 1669 with Barbe Ménard gave birth to nearly 700 children by the end of 1671. It is said that 85% of all French Canadians today are related to one or more of these young ladies. 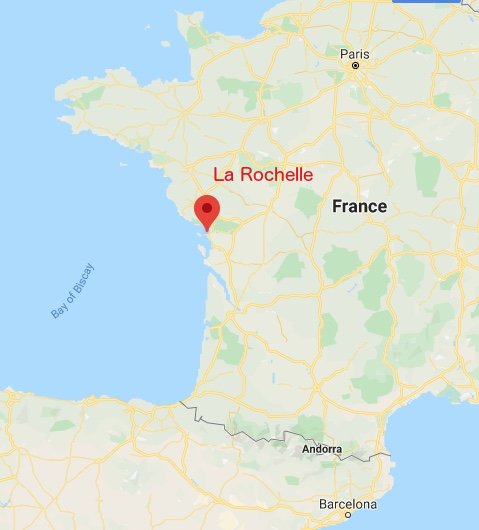 Barbe Ménard was born in the French coastal city of La Rochelle. As La Rochelle was a center of the Protestant Huguenot movement, and considering that her mother was baptized in the Temple Calvinisté in 1613, it is a reasonable assumption that her mother was raised as a Calvinist.  Although her parents were married in a Catholic church, it is likely that Barbe was raised in a Huguenot family, despite their membership in the Catholic church. Huguenots in the deeply Catholic country of France were typically artisans and craftsmen.  As Protestants, they were the subject of intense persecution, and were periodically forced to emigrate, convert to Catholicism, or face execution.  The diaspora of Huguenots played a significant role in the development of Europe, the Mediterranean, and the original American Colonies.

Although Barbe may have been raised with Protestant influence, all indications are that she was a practicing Catholic in good standing before she left France as the Catholic Jesuits were charged with recruiting “young women of good moral character and religious faith” to make the voyage to New France.

Following their marriage in 1669, Anthoine and Barbe had seven children, three daughters and four sons, before Barbe died giving birth to twins on 16 June, 1685.  I marvel at the courage and fortitude of our founding ancestors.  If you can, put yourself in the position of a young girl of 16 who believes her best chance for happiness and security is to sail to a wild and unknown land and marry a stranger.  In those times, ocean voyages were anything but routine and spending 45 days on a small wooden ship sailing across the open Atlantic with 169 other novice female passengers would be intimidating for any modern person. 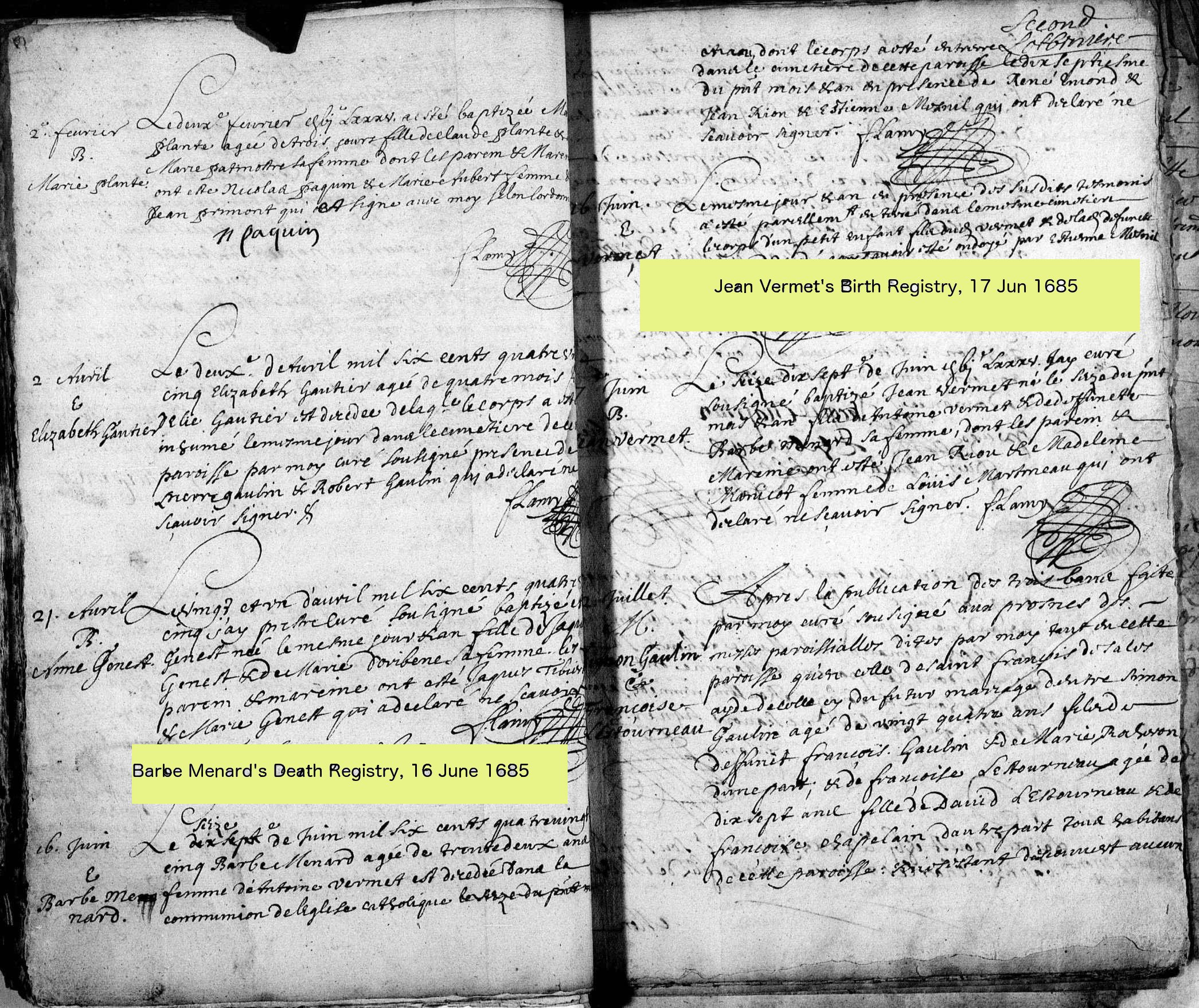 The older descendents of Anthoine stayed in the area of Ile d’Orleans for a generation or two but over time, many migrated down the St. Lawrence river to the area of Montreal, Quebec.  My Vermette ancestors settled in the St. Hermas area, just east of Montreal, and emigrated to the U.S. via Detroit, Michigan.  Other Vermettes, including my wife’s Vermette ancestors, migrated east to New Brunswick and the Maritime Provinces and then south into Maine, eventually moving down into New England and the eastern seaboard.  As an important historical note, the massive immigration of French Canadians to the U.S. in the late 19th century triggered anti-immigrant racism and fears of a Catholic invasion as highlighted in government forums.  In the 1920’s, French Canadian and Irish anti-Catholic sentiment resulted in a resurgence of Klu Klux Klan activities in Maine and elsewhere in New England.  This racism, coupled with an historical tendency to fiercely protect their culture, was an important factor in the integration of French Canadian immigrants in the U.S.

In 1925 my grandfather, Joseph Antoine Paul Emile Vermette, emigrated from St. Hermas, near Montreal, Canada, to Detroit, Michigan.  While researching my grandfather, I encountered one of the many challenges presented while tracing our French Canadian ancestors.  Because almost all of the early French Canadians were Catholic, the children of families were almost all named after the same few Catholic saints. It may seem that most of the males were named Jean-Baptiste something, Antoine, or Joseph something, and that most of the females were named Marie-, Mary, or Marguerite.  You would be absolutely correct to think that.  Because of this similarity in names, many French Canadians used nicknames, or only parts of their names in schools and among families.  For example, I was not aware that my grandfather’s real name was Joseph Antoine Paul Emile Vermette.  Our family had always known him as Paul Emile Vermette, as that is what he used during his life and is what appears in U.S. and many Canadian records. My wife’s father was named Lafayette Joseph Aurel Vermette. The nuns at his parochial school gave him the name “Jack” and that is what he used for his entire life.

Following World War II, many returning servicemen migrated to California and the West Coast looking for work and greater opportunities.  Over 1.2 million servicemen had trained there in the Desert Training Center and other former service members followed relatives who had preceded them west during and after the war to work in aircraft and shipbuilding industries.  Both Jack Vermette and Paul J. Vermette moved to Southern California in 1954, settling in Los Angeles and San Bernardino, CA.  To complete my branch of the Vermette Family History, Marlene and I met in Los Angeles and were married in Santa Monica, CA in 1971.  Our family history is still being written.