Our earliest ancestors, Anthoine Vermet dit Laforme and Barbe Menard were married in 1669 in the newly built church of St. Famille on Ile d’Orleans, Quebec. 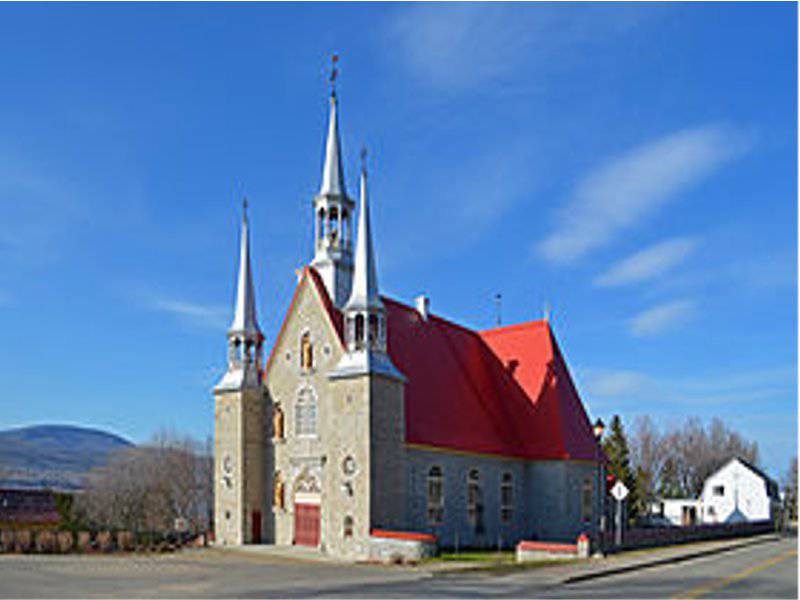 St. Famille was the first parish on the island of Ile d’Orleans and was established in 1661. Construction of the first permanent church began in 1669 under the direction of Bishop Francois Monmorency Laval, the first bishop of New France.  The original church degraded over time due to frost and the lack of experienced masons during the original construction and was replaced in 1749 with the structure that stands today.

Ile d’Orleans was one of the first areas of New France to be settled due to its rich soil and open meadows.  The island is about 20 miles long and 5 miles wide.  The original First Nation inhabitants called it Minigo, meaning the enchanted island.  There were armed conflicts on the island after during the initial 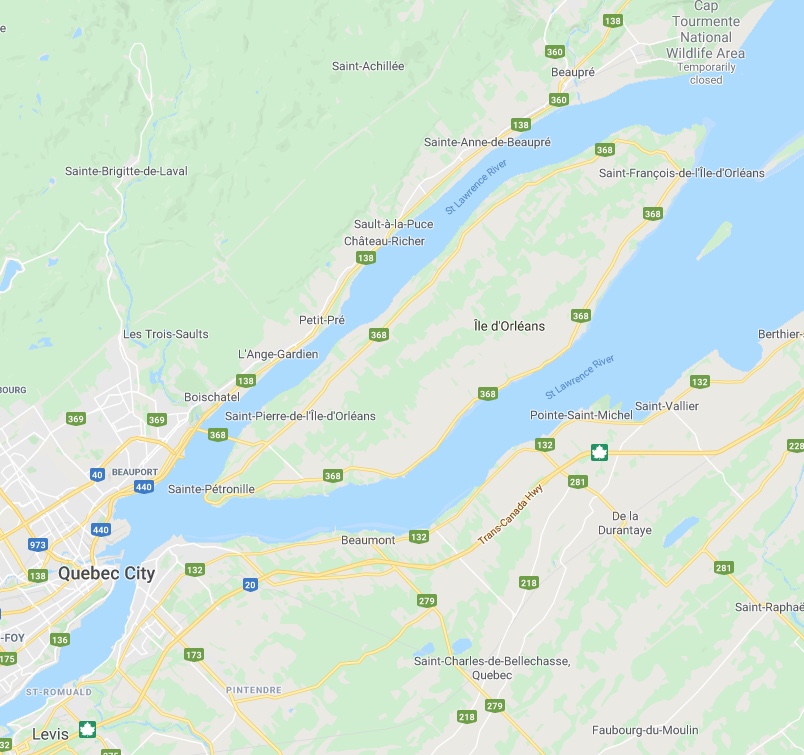 French settlement between the Iroquois and the Hurons, who first came to the island in 1651 to escape the Iroquois.  In 1661 the Iroquois launched a wide-scale attach on Ile d’Orleans, Montreal, Trois-Rivieres, Tadoussac and Quebec City.  The year 1661 became known as the “year of terror”, where over 100 French and Algonquins were slaughtered.  This wave of violence and conflict resulted in Louis XIV sending the Carignan-Salieres Regiment to the new colony to protect the growing French colony.  Many of these soldiers were induced to stay in New France and many married “filles du roi” women.

Ile d’Orleans played an important part in the early development of New France, providing much of the agriculture that supported the early settlements nearby in Montreal and what is now Quebec City.

You can read more (in great detail!) about the history of Ile d’Oreleans here or the shorter version here.